Personal observation: I noticed that I acquired/exercised some of those skills while contributing to open source projects and interacting with the communities around such projects. Deliberate practice (or Not all practice matters)

meleu
https://meleu.dev/
Really interesting article by Anders Ericsson detailing his researches about deliberate practice (in the text he calls it purposeful practice).

In his experiment a lad learned to memorize sequences of 82 random digits.

In the first weeks he could only memorize 8 (or 9 when lucky). But after using some techniques he was able to improve.
﻿﻿
The "game changer" in the progress happened when they decided to change from "memorize as many digits as you can" to "focus on memorizing +X digits than you memorized in the last session (and don't move forward until you're comfortably memorizing this amount)". This also reminds me that thing about SMART Goals.

Here are my main takeaways: 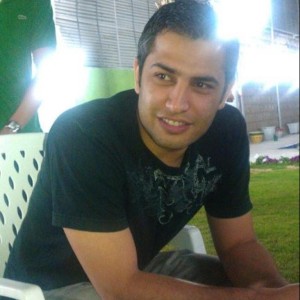